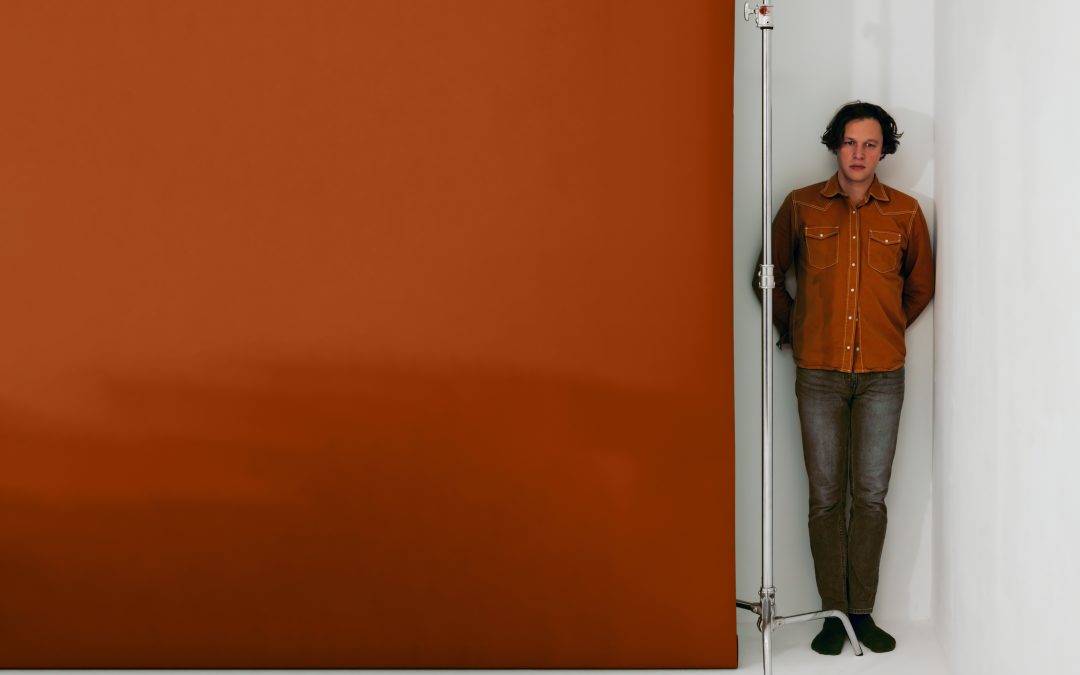 We all know that as performing artists we are expected to perform whilst others are watching. Well our students arguably have it worse. From their perspective, they have to perform whilst others watch and assess their performance for grading, admissions, competitions and the like. Ok, professionals have it bad too but we are teachers so we have to focus on the kiddies.

The thing about artistic performance is that it is qualitative and experiential, making measurement of techniques used to focus for performance quite tricky. This is where sport is helpful, because there is usually a points system that is undeniably quantitative. So today we are going to take a look at a study of focusing techniques as trialed on soccer players kicking goals and hopefully we can draw a few lessons that can help our students to better focus when they are performing under pressure.

Before executing a difficult task it is believed that brains start executive function thinking. This is goal orientated thinking and involves the brain adjusting in three ways, shifting, inhibiting and updating. Shifting is the switching of focus between tasks such as a dancer focusing on the feel of their foot in their shoe and then moving to a mental image of their opening movement.

Inhibition is the ability to focus on the task at hand and ignore irrelevant data such as “I wonder if Mum’s going to come and watch me tonight”.

Updating is processing new information and comparing it to old information so you can manipulate performance for the conditions, such as an actor noticing that someone has mistimed their cue which impacts the momentum of the performance and other cast members’ entrances and exits.

Elite athletes are much better at these three functions than amateurs and this certainly resonates with my growth as a performer, with experience my ability to shift, inhibit and update has grown and strengthened, allowing me to perform well most of the time. I’m sure you all feel the same.

The other thing we all do before beginning a performance or shooting a soccer goal is we engage in visual attention or quiet eye. This is when you fixate on a midpoint, shake out your tension, take a deep breath and visualise what you are going to do before you do it. For actors and dancers it commonly happens in the wings or offset but for musicians it may even happen onstage before beginning to play.

This study put 95 soccer players of both sexes and from amateurs to elite level in high and low pressure situations. All were attempting to successfully shoot penalty goals. Scoring for the different variables was based on the soccer players successful goals. They then measured the length of quiet eye and degree players were using executive function thinking – shifting, inhibiting and updating.

The longer the soccer players fixated their gaze prior to shooting, the more successful they were in both high and low pressure situations. Unsurprisingly, those who were most successful were also strong at inhibiting, even in highly pressured situations. Remember, inhibiting is the ability to keep irrelevant thoughts at bay and stay task focused. Updating was also important for success in high pressure situations. That is, the ability to appreciate changes in variables and adapt to the situation. The ability to shift focus between tasks appeared less significant.

So how does this apply to helping our students perform better?

I think it’s clear than rather than just allowing our students to trudge onstage and give it a red hot shot we should encourage them to think first and think focus. To teach them strategies to improve their switching, inhibiting and updating.

Here is my version of quiet eye – as appropriated from Noa Kageyama from The Bulletproof Musician. I have found it makes a difference and with practice assists my students to develop and strengthen their executive thinking for a more focused presentation.

I’d be interested to hear if you have any focus exercises you find help your students to centre and focus prior to performance.