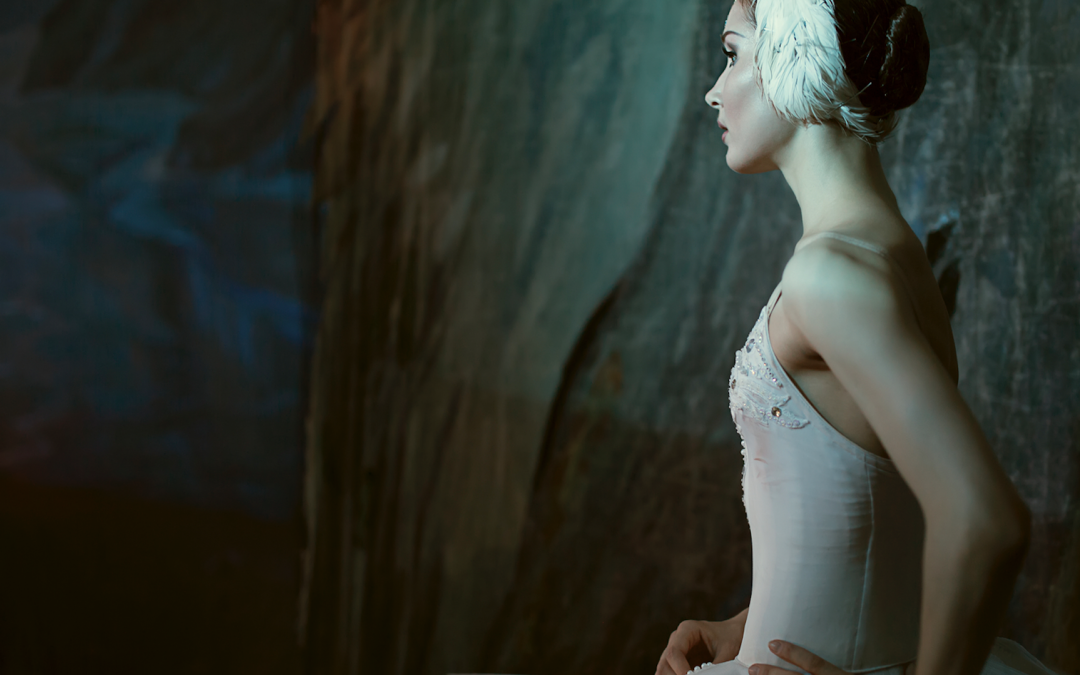 One of the tragedies of the pandemic has been the lack of performance opportunities. This has been particularly hard on our students who are now being asked to step back onstage and perform as though there has been no hiatus. Consequently, I am seeing higher levels of performance anxiety than ever. Is this true for you too?

Well, you may remember one of the first podcasts was titled performance anxiety the first step, describing how you can help your students to begin to manage these feelings of discomfort and lack of control. For those who missed it, Performance Anxiety: The First Step.

Today I thought I’d continue the journey and talk about the second step, activation levels. How pumped up should you be to perform your best? Should you be feeling really hyped or really chilled? Are we all the same?

To begin, a quick recap of what performance anxiety is. When we stand up to perform in front of others, a surge of stress hormones is released into our bloodstream that provoke uncomfortable biological and behavioural responses. Depending on our response to these feelings of discomfort, the stress hormone release either increases, exacerbating symptoms, or decreases, allowing symptoms to subside.

However, this rapid release of stress hormones has some performance benefits. Our muscles are well oxygenated for rapid muscle response and this is a great defence against lethargy or boredom, increased sugars in our brain allow for quicker thinking and a slower digestive system means we don’t get hungry, thirsty or need a toilet break when performing.

In fact, we experience similar stress hormone releases when we are super excited and celebrating success. We just don’t perceive the biological responses as uncomfortable with negative connotations. So let’s change this perception of stress hormone release from anxiety and rename it activation.

Activation, does not carry with it negative or positive associations, it just is and can be explained as a scale. For instance, when you are asleep your stress hormone release is very low, allowing you to slumber peacefully. Let’s call this activation level 0.

When you are shlepping around doing your regular thing, some stress hormone release is necessary to keep you moving. Let’s call this activation level 50.

And when you are feeling super excited and energised because you’ve just won the lottery. Your stress hormones are highly elevated. Let’s call this activation level 100.

In other words, Hanin found that different individuals performed their best work when their activation level was within a certain bandwidth along the activation scale. He titled this phenomena as IZOF, an Individual’s Zone of Optimal Functioning. Since then 183 studies have been done looking at this phenomena but sadly not on performing artists.

What does this mean for our students?

Understanding where a student’s IZOF falls on the activation scale is important so they can modify their behaviour to manage their stress hormones and ensure they stay at an optimal activation level for them.

So how do you find out if a student performs their best when they are super chilled, a little pumped or totally wired?

Ask your students to reflect on the last three performances when they would have given themselves an A or A+, reflecting on performances in which they felt they were able to perform to their ability at the time.

On a piece of paper ask them to write down when it was, where it was, what they performed and to remember how they were feeling prior to the performance.

My experience says that this exercise is far more successful with older students who have a stronger understanding and memory of their cognitions than younger students with less performance experienced. If a student is struggling to think of 3 performances, the same question could be answered around public speaking, presentations they’ve given, sports performances etc.

Sometimes I am asked if an individual’s IZOF remains the same across genres or even repertoire and there does appear to be some variation. I have observed some music theatre performers who need different activation levels for their dance vs vocal auditions for instance. Instrumentalists have reported that they change their activation level if they have to begin a piece sostenuto and pianissimo versus a more robust opening.

Personally, I find it is the same for me, my IZOF doesn’t change but as there has been no significant research in this area applied to performing arts it is purely conjecture.

If you would like to learn evidence-based strategies to help your students manage their performance anxiety, head on over to performingartspd.com and look at the Performance Anxiety Basics course. This course includes a toolkit of cognitive and physical strategies with a strong evidence base to manage stress hormone release.